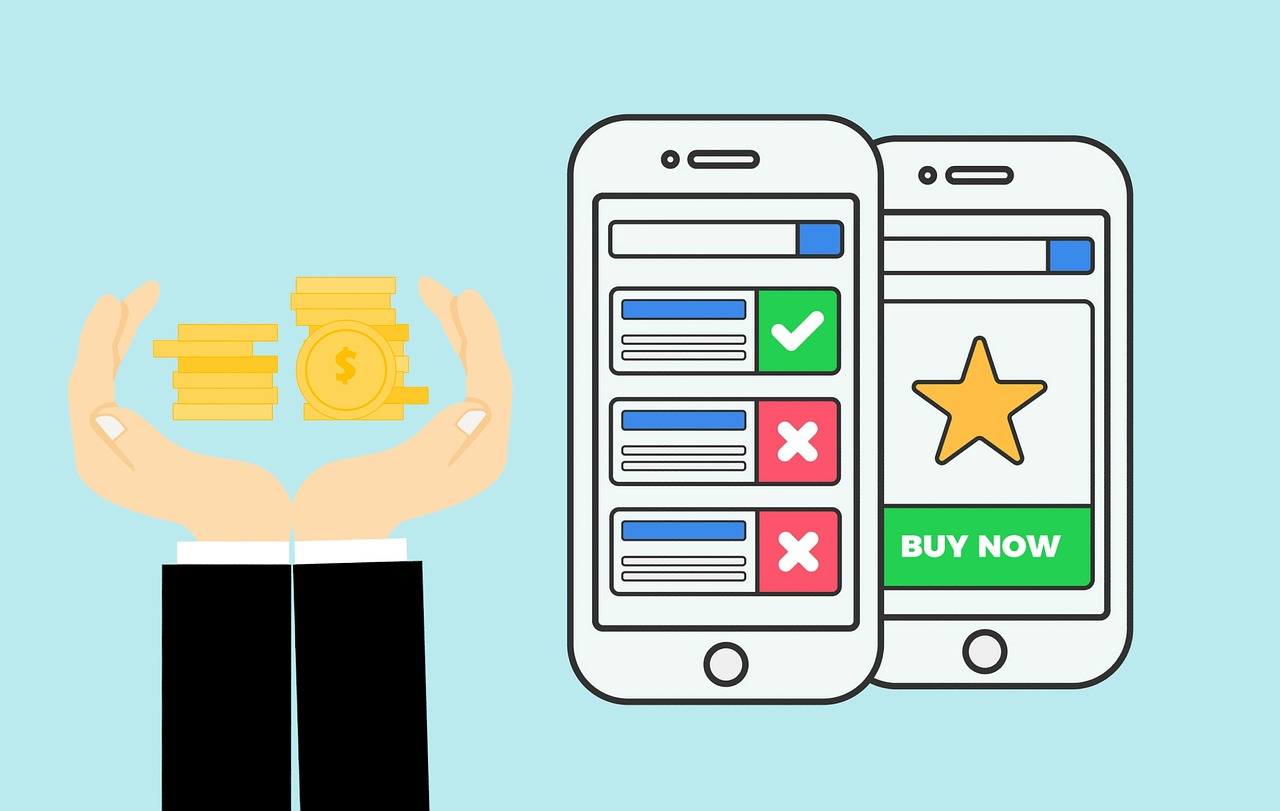 The Impact of Mobile on Online Advertising

Take a look around you and you are likely to see a bunch of people with their faces down, ears plugged, tapping away on a mobile device. Mobile devices have truly pervaded our lives. According to GSMA’s Mobile Economy Report 2016, there were 4.7 billion unique mobile subscribers by the end of 2015 – over two-thirds of the world’s population. The report also estimates that by the end of 2020, there will be 5.8 billion smartphones in use globally, a growth of 2.6 billion from the end of 2015. And, mobile devices are now used for much more than communication and socializing. Mobile apps run the gamut from taxi-hailing apps like Uber to FM stations and dating apps like Tinder. In many third world countries, financial applications deployed purely on mobile devices are providing assistance to millions of unbanked populations.

It isn’t surprising, therefore, that many people spend more time on mobile devices as opposed to desktop. For example, in the US, eMarketer predicts that by the end of 2016, US adults will spend an average of 3 hours and 8 minutes daily on mobile devices; this excludes voice calls.

It is estimated that mobile technology added $3.1 trillion of value to the global economy in 2015, an amount equivalent to 4.2% of the global economy. Despite this growth in the mobile economy, there has historically been a big disparity between time spent on mobile and spending on mobile advertising. The reasons for this include lack of suitable ad formats and a lack of appreciation of the power of mobile failure by marketing professionals. But, this is now changing as more advertising dollars are following the medium. For example, mobile advertising revenue now accounts for over 20 per cent of Google’s total ad revenue and 84% of Facebook’s revenues in Q3 of 2016 came from mobile ads.

Millennials spend the most time on mobile devices as compared to other generations. According to a report by ComScore, 18 per cent of millennials aged 18 to 34 are mobile-only web users, compared to a mere  5 per cent of people aged 35 to 54. Another Bank of America study in 2014 found that the youngest American millennials aged 18 to 24 view their mobile phone as most important to their daily lives (96%) – even more than the Internet (88%), deodorant (90%) and their toothbrush (93%). Television scored a mere 54% among this group. The study also found that a majority (85%) of respondents (all ages) check their smartphone several times a day; 35% said they check it constantly. Nearly half (47%) reported that they couldn’t last more than a day without their phone.

These numbers speak for themselves. To compete effectively, brands must turn to mobile advertising to reach audiences. However, mobile advertising is different and more powerful than traditional online advertising. With desktop advertising, all you have to do is put up a banner with a link to your website. Mobile advertising has taken this a step further by introducing geotargeting. Since people travel with mobile devices it is possible to target them when they are in a specific location. Geo-fences can be set up around brick and mortar enterprises and serve ads to potential customers within a customizable radius.

Mobile advertising also has better engagement than non-mobile advertising due to the intimate connections people have with their mobile devices. It is also more distraction-free; for example, video can be played on a full screen blocking out other content.

Geotargeting, better engagement and the ability to capture the undivided attention of audiences makes mobile a cut-above non-mobile advertising.

There are three basic types of mobile ads; banners, native ads and video. Banner ads remain the most popular and can be used unobtrusively at the top and bottom of mobile screens. They contain little detail and rely heavily on brand recognition. However, full-screen banner ads were recently introduced by Google. They appear as a user transitions from one page to another or from one mobile app to another and, have been found to increase user engagement.

Video is king of mobile advertising. This is more so with millenials. A recent InMobi study found that 88% of millennials claimed they have noticed mobile advertising and they recall seeing more ads while using mobile apps, and 51% claim that they have made purchases on mobile devices. Despite the higher budget requirements, video offers a high level of engagement. Combining video with native content and geotargeting has been shown to lead to very successful mobile advertising campaigns amongst millennials.

The Future of Mobile Advertising

Mobile video advertising is also expected to grow due to improved screen resolutions. Many mobile devices now have 4k screen resolutions. Smartphones have also grown in size over recent years. Even a regular smartphone these days can hardly fit in a shirt pocket. Mobile video ads are also expected to get a big boost from virtual reality handsets such as  Oculus Rift, HTC Vive and Apple VR. Virtual reality combined with 360 view video is giving depth to video ads. Viewers have an immersive experience, seeing products as if they were standing right in the store. This makes advertising messages more impactful.

Mobile advertising has come a long way. It is no longer a matter of asking if it is important, it is, that’s now an established fact. It’s now a matter of studying the data to understand how consumer behaviour with regard to different mobile devices and their preferences, and using these insights to improve targeting and building relevant content.

This site uses Akismet to reduce spam. Learn how your comment data is processed.